Lillian Miller of Washington, D.C. reacts as she is escorted by police officers

Lillian Miller of Washington, D.C. , center, reacts as she is escorted by police officers outside a courthouse in Port-au-Prince, Haiti, Tuesday, July 3, 2012. Miller was jailed May 21, 2012 on charges that she was violating an immigration law. The charges were later dropped but the aid worker who runs a nonprofit that seeks to house Haitians following the 2010 earthquake is still being held on criminal association charges. Miller was supposed to testify before a judge Tuesday but an interpreter never showed up as ordered by the judge. 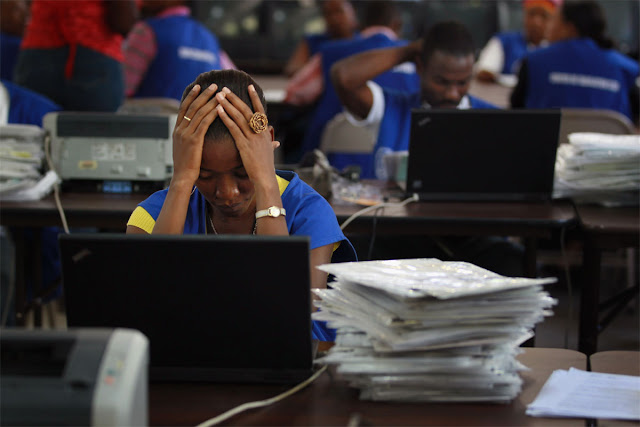 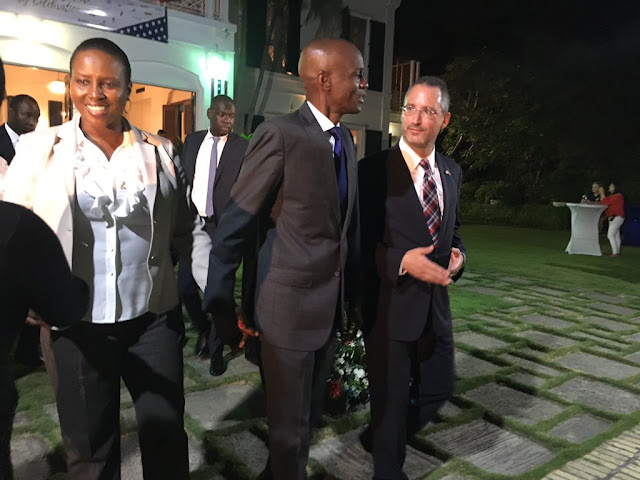 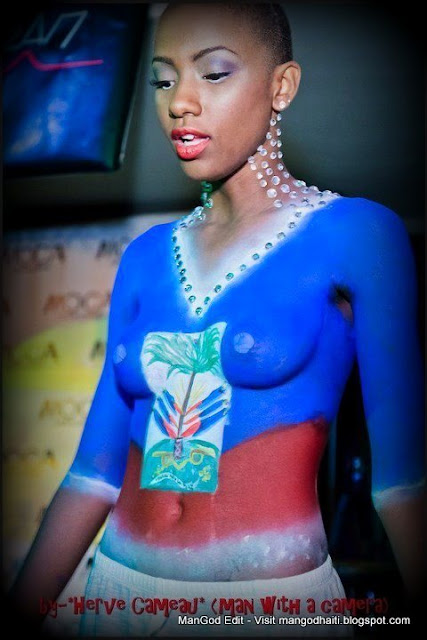 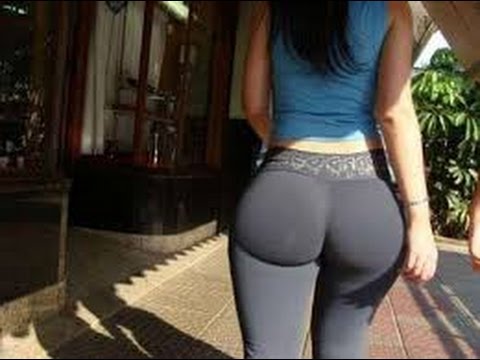